Welcome to our newest member, Nancytan

A group of economists evaluating the potential effects of a digital euro have insisted that restricting access to the upcoming currency is necessary to preserve the current financial system. Their study follows an earlier proposal to limit digital euro deposits at the European Central Bank (ECB) to €3,000 per person. 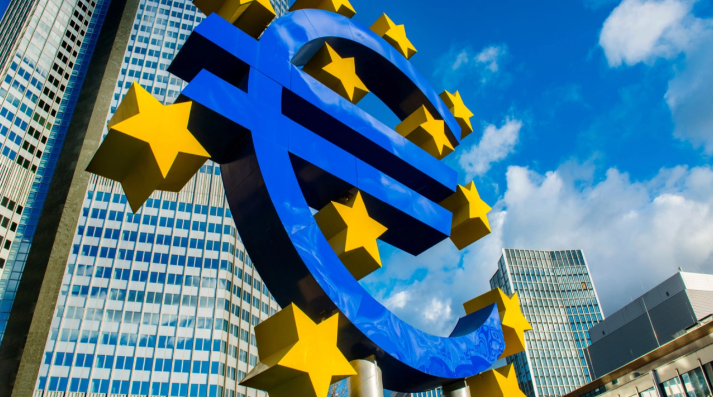 Europeans’ access to a digital euro should be restricted to prevent a flight of capital from deposits at commercial banks, according to a report published by the European Central Bank. The paper has been produced by a team of experts led by Frank Smets who heads the regulator’s Directorate General Economics.

The economists have tried to predict the impact of a central bank digital currency (CBDC) on Europe’s banking sector. In the absence of empirical data, they have taken into account public reactions to news about ECB’s plans to issue a digital version of the common European currency.

As part of their study, which was published by the monetary authority on Thursday, the authors conclude that the optimal amount of digital euros in circulation should be between 15% and 45% of the eurozone’s quarterly real gross domestic product (real GDP), its economy’s inflation-adjusted output.

The calculation comes after a previous suggestion that central bank digital currency accounts should be capped at €3,000 per person ($3,070 at current exchange rates). That limit, proposed by ECB Board Member Fabio Panetta to ensure there is enough fiat money to support lending, sits approximately in the middle of the range, at 34%.

If the European CBDC is to be issued without limiting its quantity, the amount of digital currency in circulation would be much larger, potentially reaching 65% of the quarterly real GDP in the euro area. That would lead, the researchers say, to more sizable effects on banks’ valuations and lending.

The ECB economists have partially based their analysis on public statements by European officials regarding the design of the digital euro. In June, Panetta said that maintaining the total digital euro holdings between €1 and €1.5 trillion would help avoid potential negative effects on Europe’s financial system and monetary policy.

He also noted that this total would be comparable with the current holdings of banknotes in circulation. With the population of the eurozone countries currently standing at around 340 million, this would allow holdings of between 3,000 and 4,000 digital euro per capita.

In mid-July, the ECB official and the bank’s President Christine Lagarde remarked in an article that the investigation phase of the CBDC project will take at least another year, but also marked some key principles in its realization that they consider already clear.

Wide acceptance, ease of use, low costs, high transaction speeds, security, and consumer protection are the attributes that users would appreciate, the two bankers said, promising the digital euro will be a more efficient payment tool than cryptocurrency.

Do you expect the ECB to limit the digital euro in circulation? Share your thoughts on the subject in the comments section below.